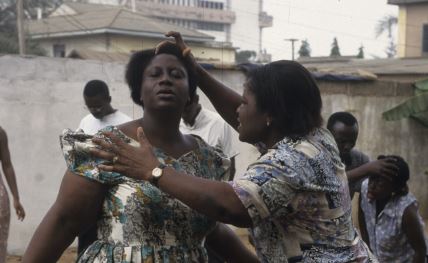 Dealing with a burning issue on the ground level

Member churches of the United Evangelical Mission (UEM) in Africa and Asia should include deliverance ministries into their work, according to two papers resulting from two think tank workshops. 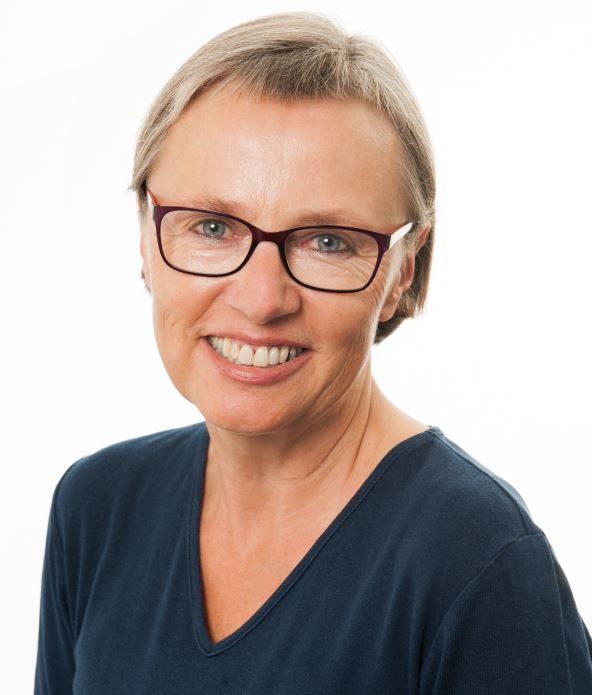 Deliverance: An International Study and Discussion Process of UEM

In 2011, UEM began its international study and discussion process on the beliefs in ancestor spirits, demons and witchcraft as well as in the ministry of deliverance. This process mainly involves the African and Asian member churches of UEM.

In 2012, the Africa and Asia Regions organized international think tanks which drew up theological foundations and pastoral guidelines for dealing with these phenomena. It was recommended that all UEM member churches should take these beliefs seriously and develop appropriate ministries of deliverance within their own structures.

In March 2014, the Evangelical Church of Cameroon decided to make the “ministry of healing and exorcism” an official part of its pastoral ministry. With this regard, it published a foundational document.

Several other UEM member churches in Africa and Asia have since begun to develop their own practices of deliverance.

In October 2014, UEM, in cooperation with the Protestant University Wuppertal/Bethel, organized an international, academic conference on “Witchcraft, Demons and Deliverance.” The conference papers have been published as a book. 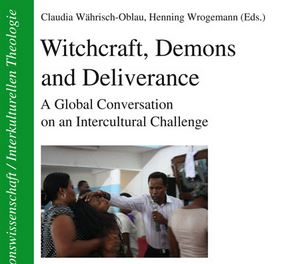 After this conference, theological teachers from Africa and Asia met to develop a curriculum and recommendations for dealing with these issues in theological education.

In October 2016, a further think tank was organized in Goma/DR Congo, entitled “Trauma Healing and Deliverance.” It brought together church workers active in the deliverance ministry with mental health professionals. The participants recommended, among others, the development of a curriculum to further train prayer groups active in deliverance within the member churches. Such trainings have been held on a large scale within the Anglican Church in Rwanda and will be evaluated in September 2017.

Final Document of the Think Tank on Trauma Healing and Deliverance 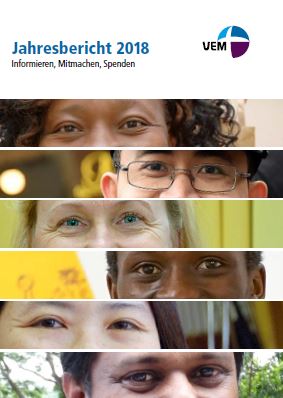 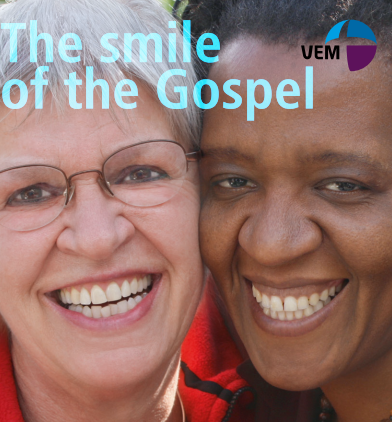